Our founder Steve McCreadie developed and tested prototype solutions, one of which was the forerunner to our Intrapreneurship Programme.

In 2012, our founder Steve McCreadie was the Director for Business Development for one of Scotland’s largest children's charities. It was a great job, but he had a problem he was determined to solve. He knew people had great ideas, but they either struggled to clearly articulate the value of them or didn’t voice them at all. This meant that he, and other senior leaders, struggled to make decisions on which ones to invest in.

Not known as a man who steps down from a challenge, Steve started researching potential solutions. He developed and tested prototype solutions, one of which was the forerunner to our Intrapreneurship Programme. This early version didn’t work as well as he’d hoped but provided invaluable insight and learning.

He looked around at what was happening in the Scottish entrepreneurial ecosystem at the time – he thought, what if I can combine the best elements of what I see, blending in knowledge of organisational development, change leadership, personal development, lean start up thinking and run it inside a large organisation?

Now CEO, there was one thing he knew from his earlier experience. An investment fund was needed and where was he going to find that? His good friend and colleague Karen McMurrich came to his aid. As the Director of Marketing & Fundraising she found the £20k to get programme off the ground. He delivered this second prototype with great excitement, and it was thankfully much more successful! Keeping the momentum going, he adapted and improved even further, running another successful programme in quick succession.

In 2014, Steve was invited to meet the Deputy First Minister to share what he had learned. Recognising the positive impact, Scottish Government provided support and Steve accepted the challenge. He stepped away from senior leadership role in a large organisation to create a spin out social enterprise called The Lens in April 2015. One man and his laptop, he went about securing our first partners; Loretto Care, Cornerstone Carers Trust and Prince’s Trust. The Robertson Trust were a key supporter from the outset, providing invaluable support to enable our partners to create Investment Funds.

Now with a team of 10 and delivering work with partners from across the third, public and private sectors we are continuing on our intrapreneurial journey. Securing work with the public and private sector has been crucial to validating our business model – that our fee-paying work funds our subsidised support for helping the third sector develop an innovation driven culture.

We’ve learned a lot over the past few years working with our partners and we are looking to learn even more as we scale and grow across the UK and internationally. As a team, we are driven by our mission to improve people’s lives through intrapreneurship.

We’re passionate about what we do, driven by innovation and entrepreneurship. We love to challenge our clients with imaginative solutions, work in an international environment. 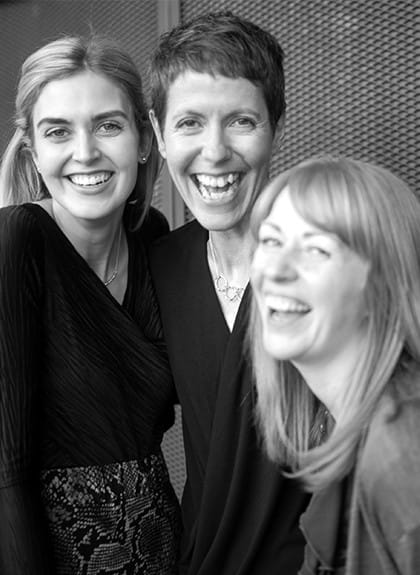 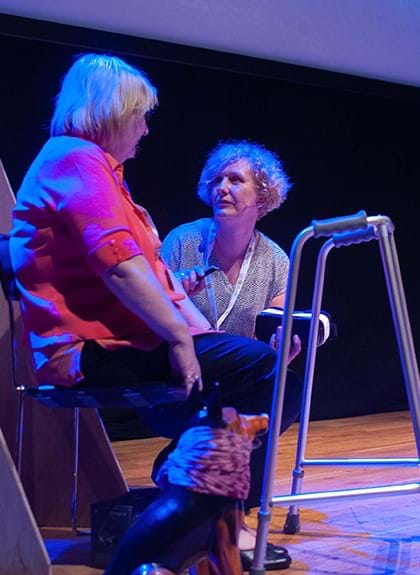 This site uses cookies and other tracking technologies to assist with navigation and your ability to provide feedback, analyse your use of our products and services, assist with our promotional and marketing efforts, and provide content from third parties.